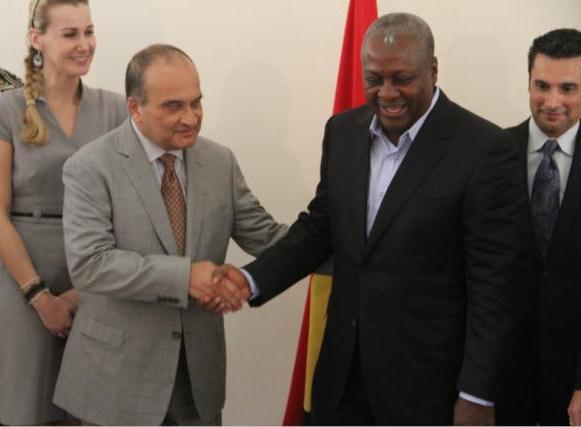 On January 31st, 2013, AKSA Group met with His Excellency John Dramani Mahama, President of the Republic of Ghana. The meeting was held at the President’s offices in Accra, Ghana and was attended by a Canadian Delegation led by the Honourable Edward Fast, Minister of International Trade for Canada, and Her Excellency Trudy Kernighan, Canadian High Commissioner to Ghana.

AKSA Group was instrumental in facilitating the meeting and was honoured to represent Canadian business together with the Canadian Delegation and the Canadian Commercial Corporation. 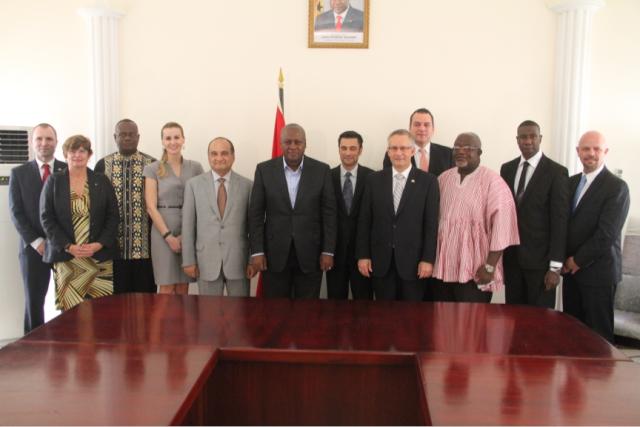