At present, Ghana produces approximately 1900 mega watts of power. According to the present government, their additional requirement for the next 3 – 5 years is 3000 MW of power.

Our group has presently undertaking the following power solutions projects: 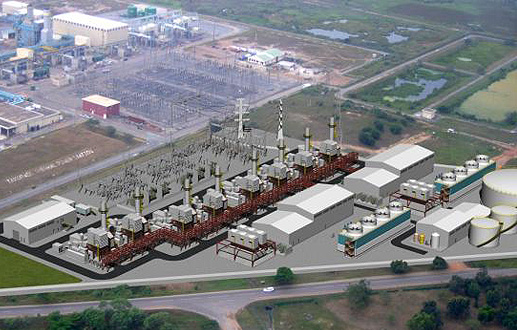 The Thermal Power Plant at Aboadze, known as Takoradi-3 (T3), is now completed and is due for commissioning later this year. The project, a 132 Mega Watt combined cycle gas turbine package, is valued at 250M USD. A Memorandum of Understanding (MOU) was executed between the Government of Canada and Government of Ghana in 2009, which was followed by a ground-breaking ceremony in January of 2010. The project was completed in November 2013 and the date for commercial operation (COD) is set for March 2013. The project, facilitated by AKSA Group, was constructed by the Canadian Commercial Corporation, with Magellan Aerospace and HPI being the leading suppliers. 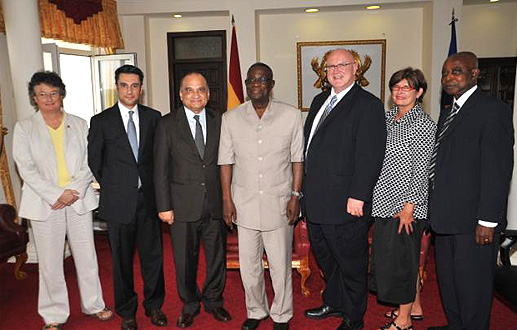 The Government of Ghana has entered into a contract with CCC for a further installation of 132 MW Thermal Power Gensets for which Volta River Authority (VRA), in principal, has approved to move forward on the project. This project is valued at $250M USD. 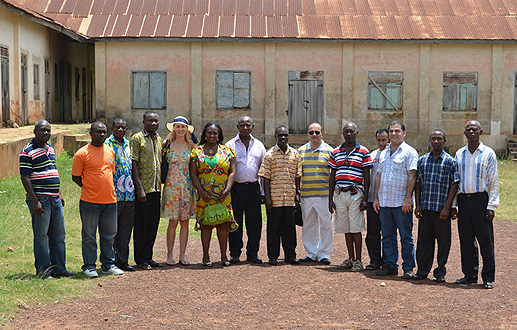 AKSA Group has committed to rehabilitate a 400 Students school in Ghana on a Philanthropic basis. The total cost of this project is approximated to be $ 500,000. The rehabilitation of this school is a pilot project undertaken by AKSA Group and the facility will provide modern technologies including computers plus a Solar Power Generator of 100 KW will be installed. 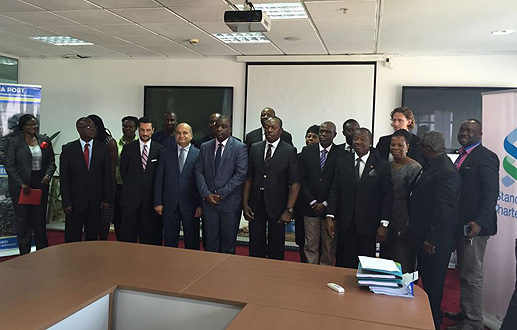 The Tema Port handles about 80% of the nation’s cargo. There is general acceptance that the Port Area is getting congested indicating medium to long term challenges for the port to service the ever increasing volumes of import trade coming through the Tema Port. AKSA group, is seeking to facilitate and co-ordinate the whole process of the construction of the facility. 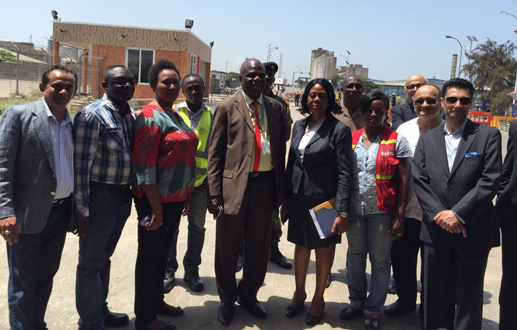 TeknoScan Systems Inc. is a developer and manufacturer of advanced ExplosiveTrace Detection (ETD) solutions with narcotics capability.Their products detect and identify banned or hazardous materials through the sampling and analyzing of trace vapours and particles in air. 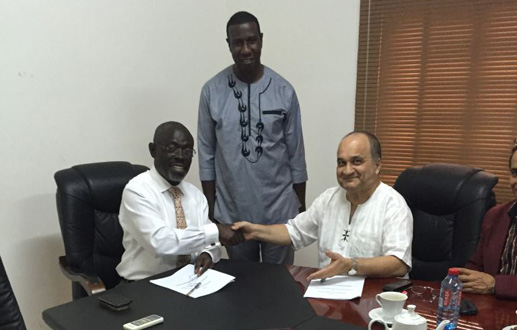 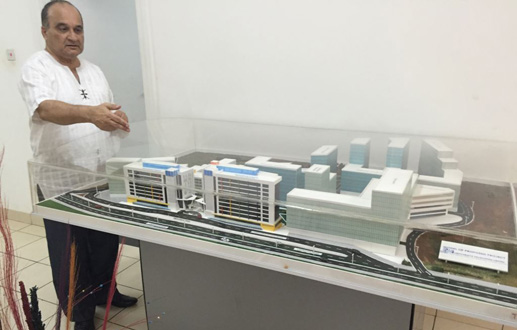